Get fresh music recommendations delivered to your inbox every Friday.

Arc of the Sun 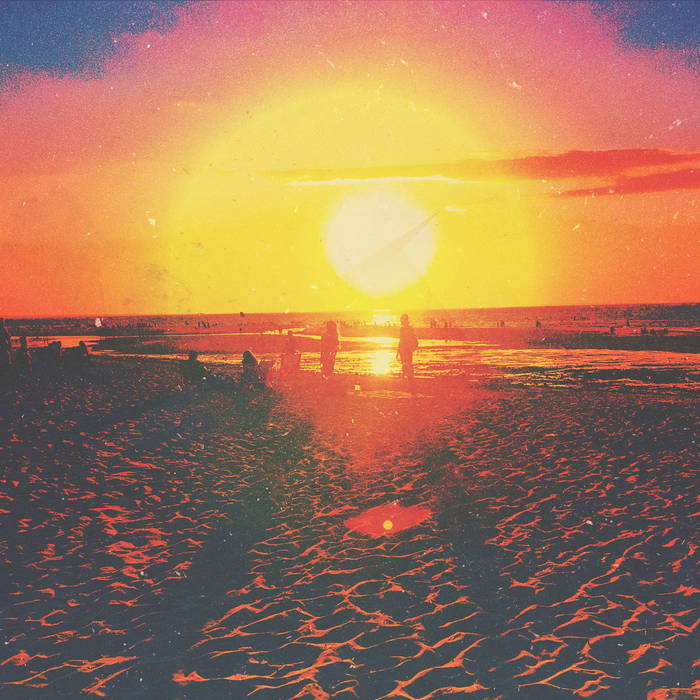 Lost in a Sea of Sound

Sounds of the Dawn

"Feel the solar breath exhaling its golden heat, warming all things. Feel the music tanning and relaxing your body.

Arc of the Sun is a fond reminder of summers gone, but it’s also a premonition of future walks along the beach. The music is in off-season, and the time of day arcs around from early dusk to late evening. For thirty minutes this sanctuary of sand is yours, only yours, and the lush music fuels the sunset.

On the horizon, the Sun travels along in a downward arc. A flaming yellow and amber lags across the sky, eventually spreading its exotic, evening glow and burning away what edges of blue remain. The water reflects a colorful bruise in the sky as the sun levitates over the ocean."

“Divided into two side long tracks, Arc of the Sun is really just one long astral journey. In the vast expanse, Meta Mora is a playful entity with no boundaries. The heat of drone warms the consciousness, then hides behind a passing cloud. This entire composition is in motion. Like tropical weather, sounds come sporadically, gentle then heavy and returning to unassuming sweetness. The world is breathing and Arc of the Sun captures this in composition. A swirling vortex shrouded behind hanging dubbed out vines. Consistent mutation as awareness swings in harmonic hammocks from the Arc of the Sun. More ambient troposphere, then darkness, then alive again.” — Lost in a Sea of Sound (1/4/17)

Demos: Geology is run by one person, so I can't respond to all demos, but I do listen to them all. Please send links rather than downloads. ... more

Bandcamp Daily  your guide to the world of Bandcamp

The Hammer and The Relentless from the Boston band Malleus stop by for a chat.